Meander Film is a young production company from Montenegro. It was founded by directors Dušan Kasalica and Ivan Salatić. Guided by the idea of pursuing contemporary tendencies in art cinema in Montenegro and inspired by the wave of young creative and brave authors who are following modern views of the art of cinema and contributing to it with a specific, internationally recognized, and acclaimed cinematic expression, Kasalica, and Salatić, by founding Meander Film, have initiated the endeavor of starting new film projects, aiming to gather young professionals.

Our first production was the short fiction Soa (2017) directed by Dušan Kasalica. Its international premiere was at Sarajevo Film Festival. In 2018, we produced a short documentary We Are the Sons of Your Roks directed by Ivan Salatić, premiered at DocLisboa. You Have the Night (2018) by Salatić, is the first fiction feature film produced by Meander Film. The world premiere was at Venice Film Festival (Venice International Film Critics’ Week). We are producing the feature-length The Elegy of Laurel by Kasalica, currently in postproduction. 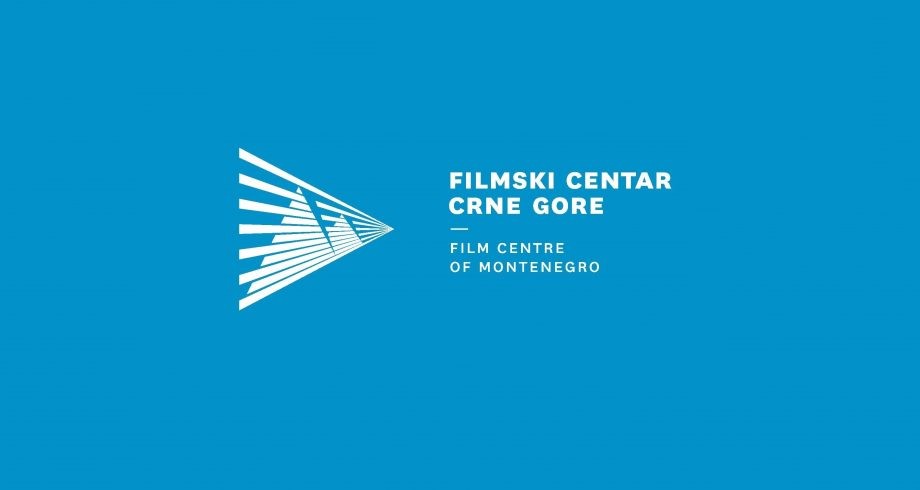 MELTING OF THE RULER RECEIVED FUNDS FROM THE FILM CENTER OF MONTENEGROThe Film Center of Montenegro will, at the proposal of professional consultants and based on the decision of the Council, support a total of 21 projects in various categories: feature films, feature... 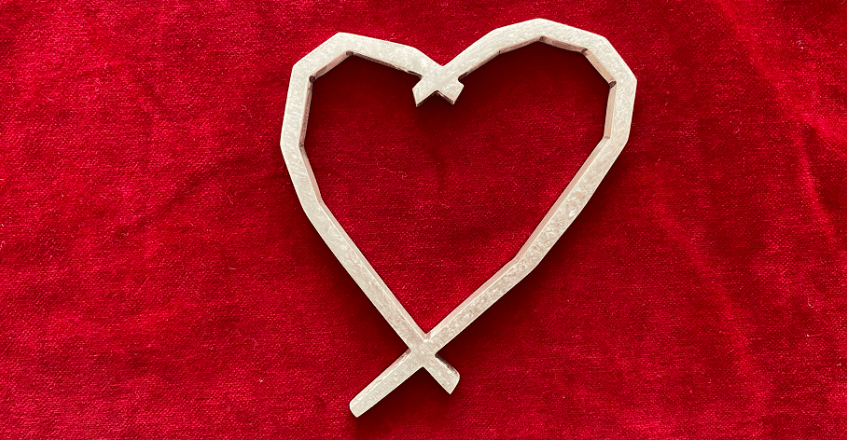 The Elegy Of Laurel to premier at Sarajevo Film Festival